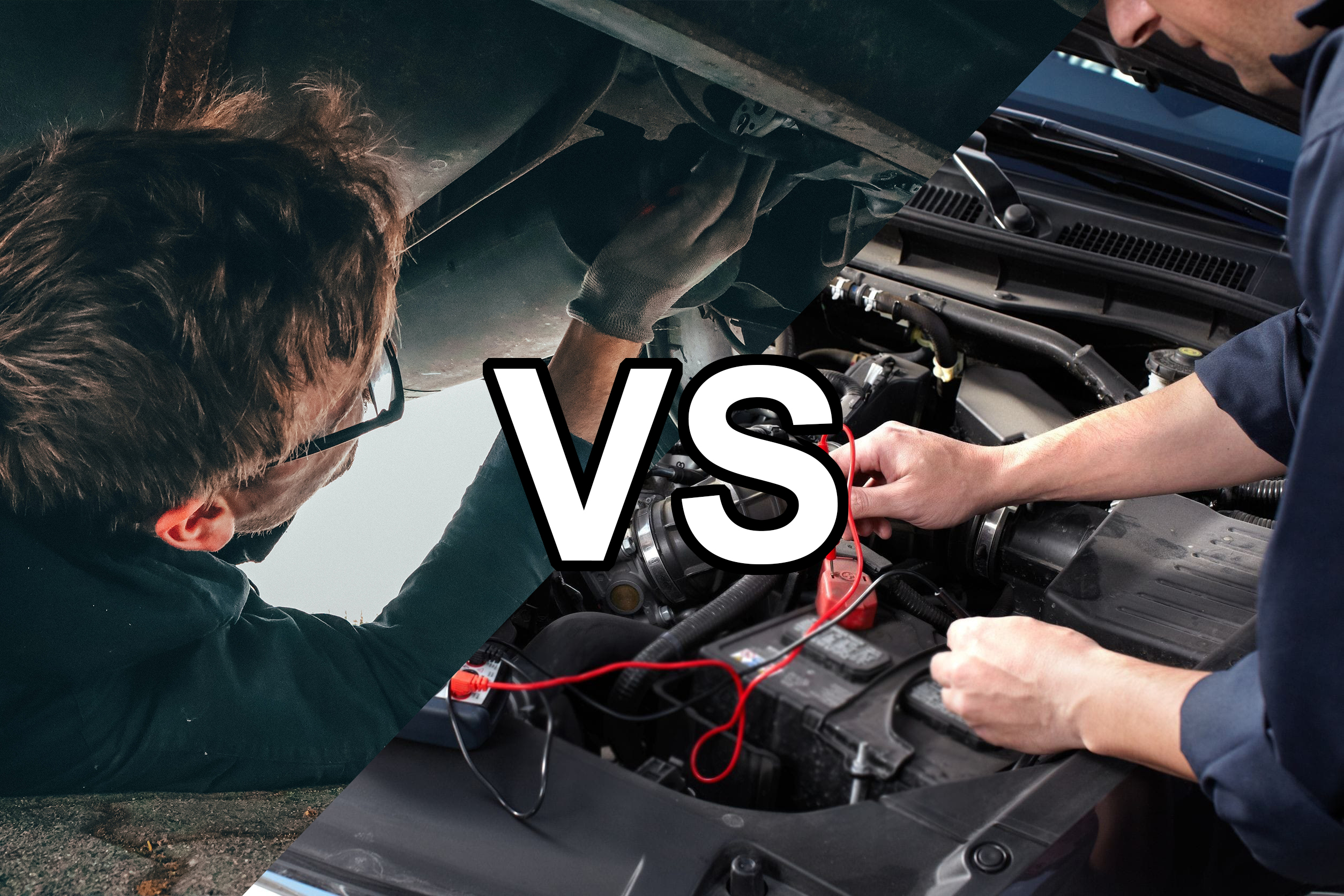 You could categories the parts of a car into two sections, the mechanical parts and the electrical components. The mechanical parts are things like the engine, transmission and suspension, which involve physical moving parts which work together to make the car move. When these break, you can usually see and hear the problem, and they need to be physically repaired or replaced. This is usually the job of a mechanic.

Auto electrical work, on the other hand, requires working with the electrical components of the car which control the mechanical parts. Electrical systems are crucial components on cars, especially modern vehicles which have sensors and computers for practically everything. Working with the electrical system on the vehicle typically requires a different skillset to a mechanic, as the job usually involves getting into the computer by scanning it with a diagnostic tool, and then diagnosing the problem.

While many mechanics will be able to do a diagnostic scan, if the problem is an electrical one, such as the engine control unit (ECU) is having issues, or the alternator needs rebuilding, this job is usually done by an auto electrician.

How you can differentiate whether you need a mechanic or auto electrician is this:

Auto electricians will usually be able to help you with any work that requires dealing with electrical components, which includes installation of electrical parts and accessories like alarms, reversing cameras, stereos and more. They can carry out repairs such as broken wiring looms, troubleshooting and replacing faulty electrical components and fixing things like lights not working. They can help with replacing your battery, and most auto electricians also offer air conditioning services.

If you are having electrical issues with your vehicle, we at Eurosparx specialise in all auto electrical repairs. Speak to us today to get your car sorted!

Alternators tend to be reliable on most vehicles, but the time does come when they break down and fail. When they do, you will probably experience one of the following symptoms: 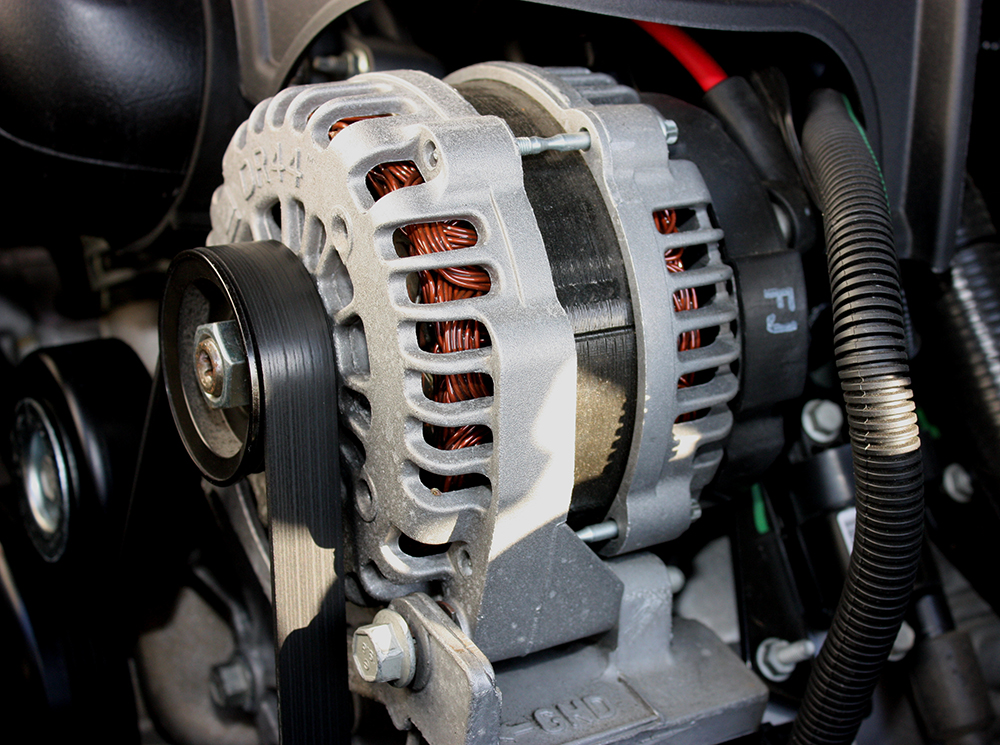 If you suspect any of these issues with your car, pop in to see us at Eurosparx. We can do some quick checks on your car to let you know if your alternator is faulty and we also do alternator repairs from our workshop in Avondale.

The ECU, also known as the computer, DME or ECM, is the main unit that controls your motor and allows it to run. When it starts to fail, your car won’t run right, or might not run at all. Here is why and how it fails, and how you can find out if that’s the problem. 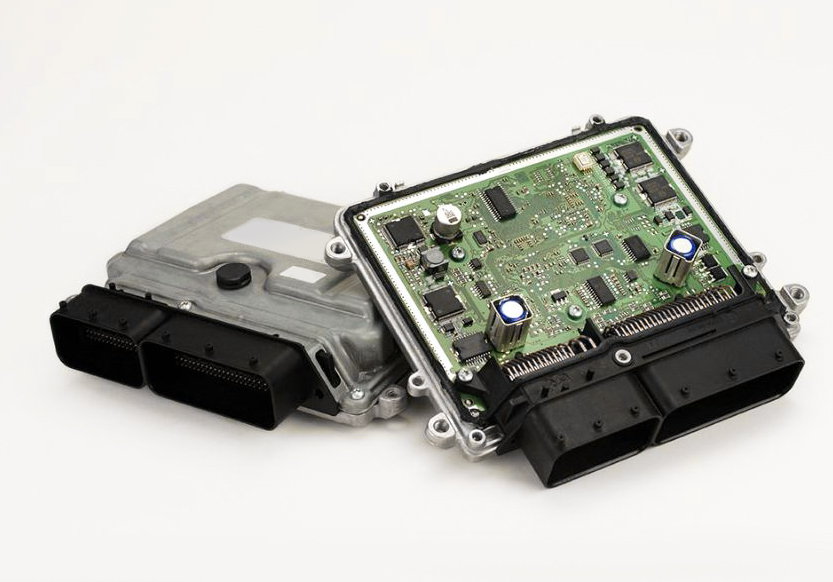 Common Symptoms ECU Failure
When your ECU starts failing, you will usually notice at least one of the following symptoms (sometimes more than one):

If you are experiencing any of these issues with your car, the first step you should take is to get the car scanned with a diagnostic tool. This will reveal if the ECU has produced any error codes and may tell you if the ECU is having problems or has failed. However, if the ECU has completely died, the scanner won’t be able to scan anything. This itself can be a sign that the ECU is dead.

If the scanner was unable to connect with the ECU to do a scan, the next step is to test to ensure the ECU is still plugged in properly and that it is getting a strong power and ground signal. This simple test can be done with a multimeter once you know which pins should be getting power and ground on the ECU plug (a simple internet search should tell you for your particular car).

If it is getting power and ground, the best test is to get a known working ECU and replace yours to see if that fixes the problem. If it does, you’ve had a bad ECU. If it doesn’t, the issue lies elsewhere.

Keep in mind that if this does fix the problem, it may pay to get the car checked out, because there was a reason the ECU died in the first place. You don’t want it to happen again.

If you are not getting power and ground, something else is causing the problem, such as a fuse or relay. Diagnosing this can get complicated fast, so unless you have experience it is probably best to go see an auto electrician.

If the scan revealed issues with the ECU, then you’ve got your answer and will have to replace the ECU.

If you are having electrical problems with your car, come and see us at Eurosparx. We have the latest tools and equipment to scan and diagnose all European and Japanese vehicles and can have a look at yours to let you know if you need a new ECU or if it can be repaired.

If you think that your car’s battery is faulty, here is a simple test you can do which will reveal if it is or not. You only need a simple multimeter (and possibly a friend) to complete this test.

If the battery has consistently been getting flat and it’s showing less than 12.4v on the test above, then odds are it needs to be replaced.

One further test you can do is a cranking test:

If you’ve performed these tests and find you have a weak battery, give us a call now on 09 218 7789 and we will be able to sort you out a quality replacement for an excellent price.